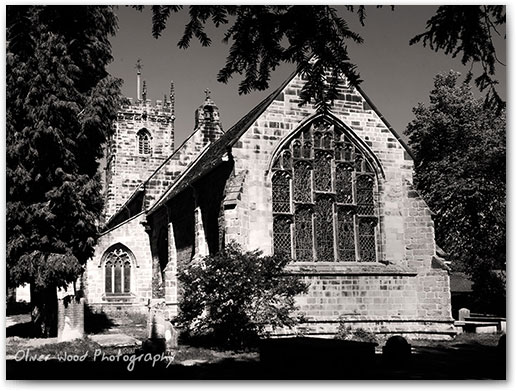 A sepia and bleach bypass treated image of St Peter’s church. The building dates from 1220 and is entirely constructed with stone quarried from near by Kerridge, as are many of Prestbury’s older ‘store’ roofs. The yard is very well kept and extremely attractive with lots of shapely pollarded yews and many other beautiful trees including a 700 year old yew, and one of the largest beech trees I have ever seen. Please also visit my Prestbury Cheshire page for more pix 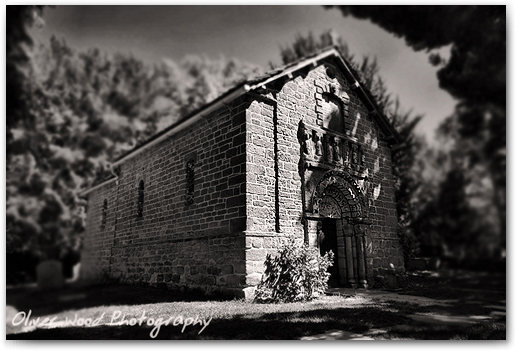 Image treated to simulate tilt-shift lens effect. The Norman Chapel is situated in the grounds of St Peter’s and stands on the site of Prestbury’s ancient Saxon village church. The chapel has undergone many renovations over the years, but the doorway and the carved figures above it are original features dating from the early 12th century.

A closer view of one of the mysterious figures above the Norman Chapel door. The significance of these now considerably eroded carvings is unknown. 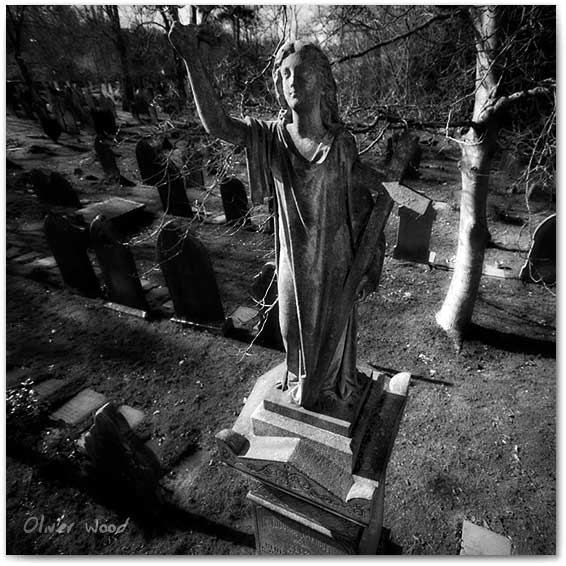 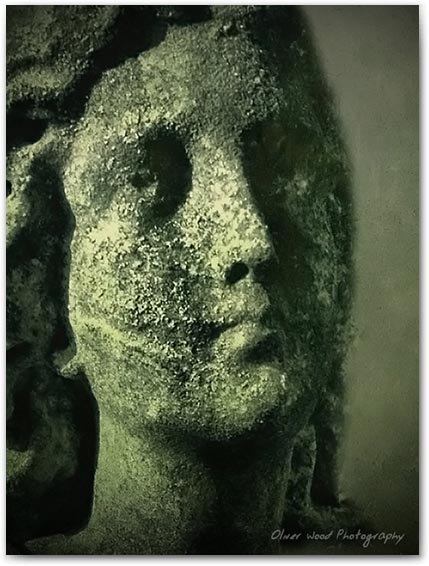 A close up of the head of Elizabeth Davenport’s monument in St Peters churchyard. 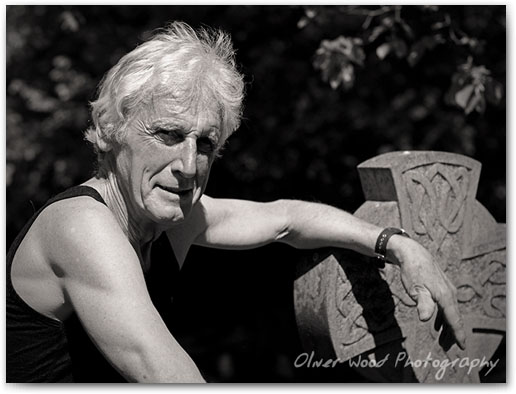 The look of St Peters churchyard is largely down to Mr Nuttall who has been the church caretaker and groundsman for more than 30 years. 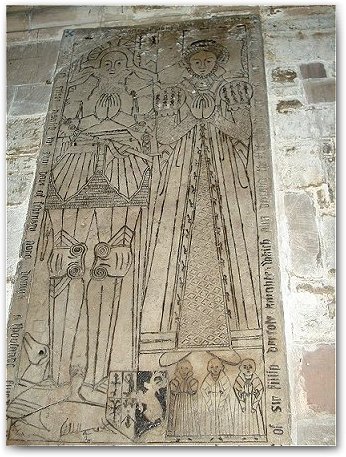 One of the many ancient and historic artefacts in St Peter’s church. Feb 2007.

A headstone dedicated to the Wright family in St Peters yard. Dec 2008 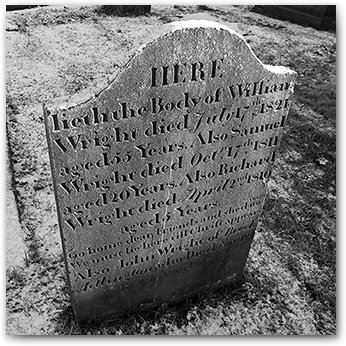 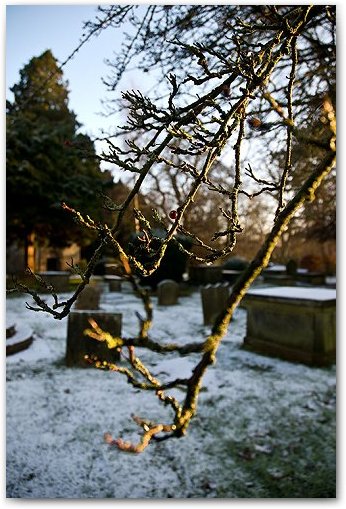 An exceptionally cold and frosty day in St Peters churchyard. There is nearly always something to photograph here and it is a good location for afternoon light.

One of the carved figures by St Peters main door 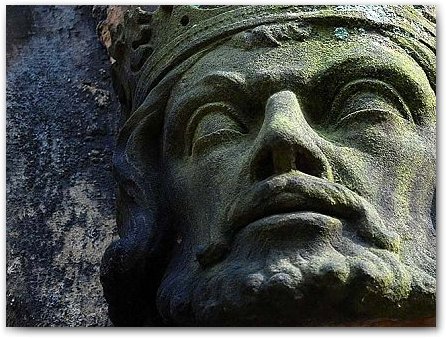 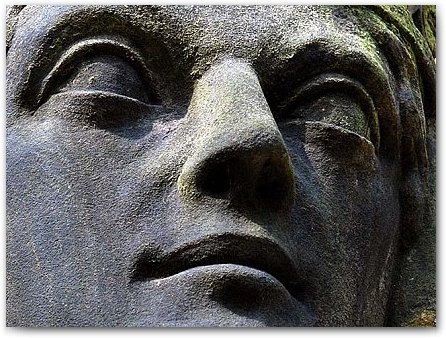